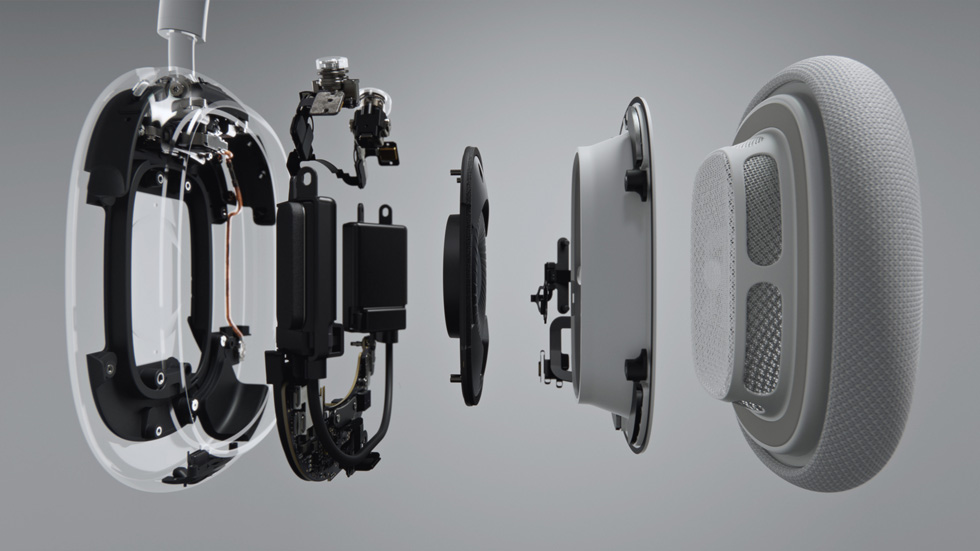 The AirPods Max launched without too much fanfare this week. Which is somewhat understandable given the volume of events that Apple has thrown over the last few months and the perhaps more niche appeal of the $550 wireless headphones.

One detail that got a bit lost in the shuffle was the fact that Apple has opted not to include the U1 chip in the AirPods Max. That is the chip that was first introduced with the iPhone 11 and offers Ultra Wideband (UWB) support for enhanced spatial awareness between devices, something you might appreciate to keep track of your very expensive headphones (via 9to5Mac).

To be fair, Apple hasn’t exactly been consistent with its inclusion of the U1 chip. Other recent releases that have included it are the iPhone 12, Apple Watch Series 6 and HomePod mini, however you won’t find it in the Apple Watch SE, iPhone SE or any of the current iPads.

It seemed like Apple’s high-end mobile products would be getting the U1 going forward and the AirPods Max would certainly seem to qualify. While Apple hasn’t made much use of the U1 functionality just yet, the rumored AirTags and refreshed Find My app are expected this spring and should make the benefits of this technology far more apparent.

UWB is also expected to play more of a role in the future as an augmented reality tool. But whether headphones would see a benefit from that is unclear. It’s just unfortunate to see Apple fail to include some of its compelling new tech in a product that is at least at the top of the price range for Apple’s current position in the audio market. However, whether AirPods Max have transcended that and earned a place with more traditional premium audio brands remains to be seen.

How to repair a disk in macOS

Systems of the Stars: The ‘Spider-Man Miles Morales’ composer uses this $4,000 gaming laptop

Get Samsung’s excellent Galaxy Buds Pro for $149.99, lowest price ever