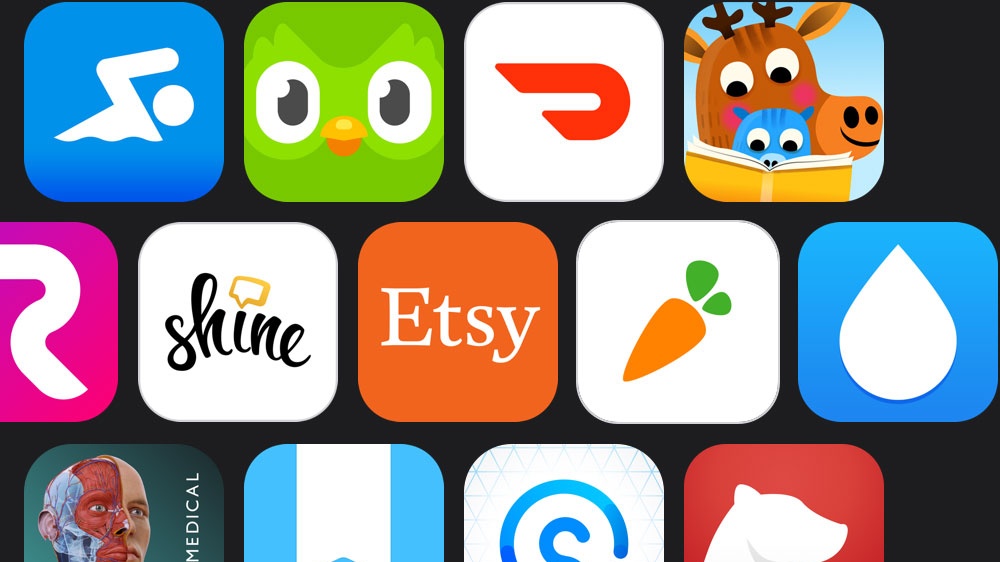 The Apple is poised to stick fewer hands into developers’ pockets by slashing the App Store commission fee down to 15% from 30% — a sweet half-off rate for folks who create mobile apps (via The Verge).

There is a catch, though. Apple is only extending the helping hand to developers who make less than $1 million per year, which, if you ask me, is pretty reasonable.

In a Nov. 18 press release, Apple announced its plans to launch the App Store Small Business Program, which will provide developers with reduced commission fees on paid apps and in-app purchases. In order to qualify, developers must demonstrate that they’ve accumulated less than $1 million in profit during the previous calendar year.

What happens if a participating developer makes more than $1 million while they’re in the program? Apple will reinstate the standard 30% commission fee for the remainder of the year.

“We’re launching this program to help small business owners write the next chapter of creativity and prosperity on the App Store, and to build the kind of quality apps our customers love,” Apple’s CEO Tim Cook said. Last year, the App Store facilitated $519 billion in commerce.

Cook added that the App Store has been an avenue of entrepreneurship for many business-minded tech creators, so Apple wants to continue nurturing talented developers without stifling their profits. The App Store hosts 1.8 million apps, and Apple boasted that the App Store Small Business Program will help a vast majority of the creators behind those apps.

Apple’s 30% commission fee was pulled into the spotlight during its battle with Epic Games. Epic Games introduced a new direct-payment system for Fortnite to avoid paying Apple’s cut. Apple then booted Fortnite from the Apple Store for breaking its regulations. Epic, in return, slapped Apple with a civil lawsuit, claiming the Cupertino-based tech giant is violating federal antitrust law.

As the Apple vs. Epic Games legal battle continues, developers can take advantage of Apple’s App Store Small Business Program starting on January 1, 2021. Apple says it will iron out more details on the program in December.

Hitman 3 PC review: Perhaps the VR version will be better