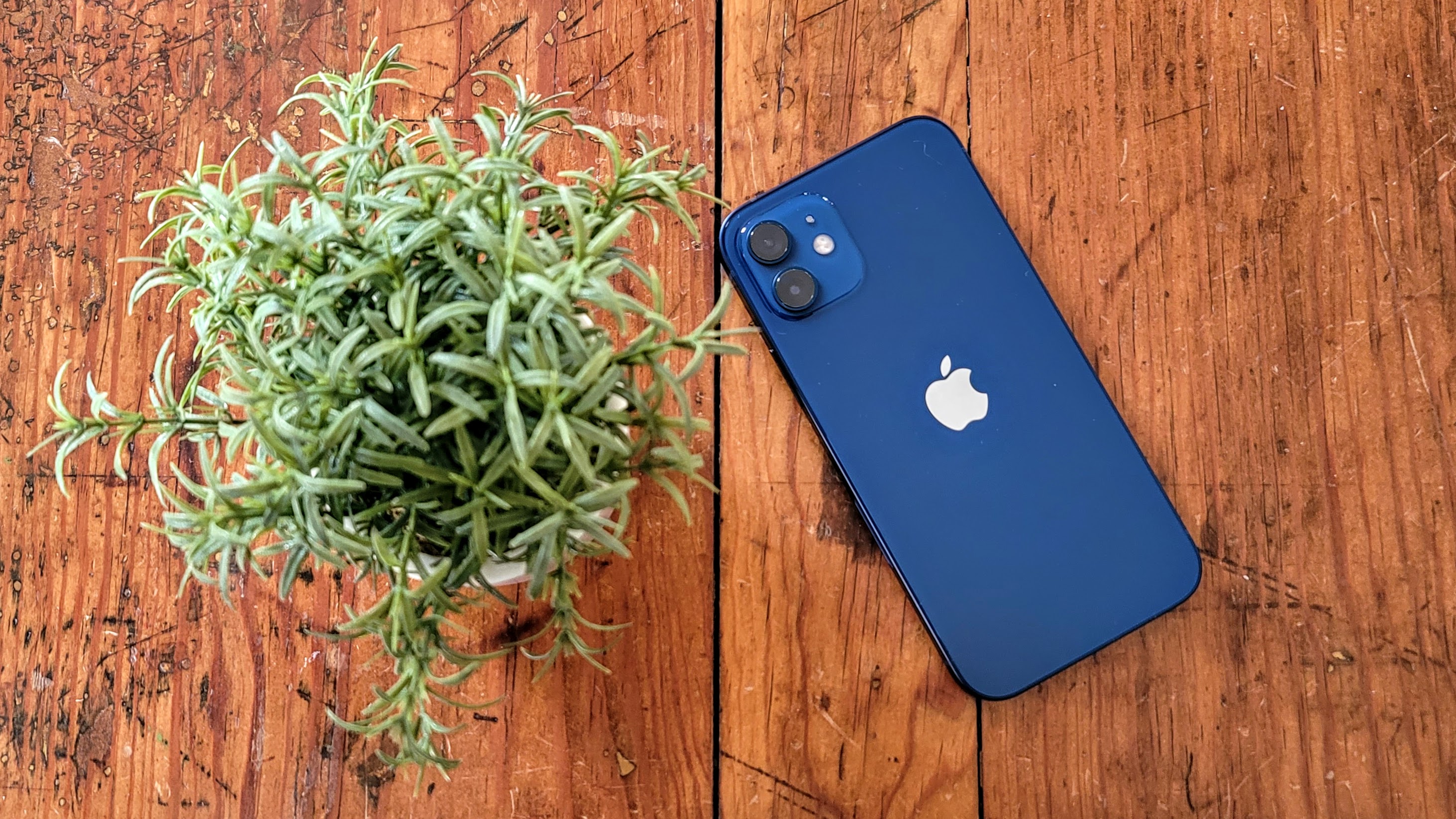 Based on the specs Apple provided, it seemed like the iPhone 12 and the iPhone 12 Pro were extremely similar devices with the telephoto camera and LiDAR sensor as the primary reasons for the $200 price difference.

Well, now that the phones are generally available, the folks at iFixit got a chance to pop them open and prove that you are getting a little more than that when you pay up for the iPhone 12 Pro (via Mashable).

One somewhat surprising case of feature parity between these two devices is the battery size. Both smartphones include a 2,815mAh battery, smaller than that of both the iPhone 11 (3,110mAh) and the iPhone 11 Pro (3,046mAh). The belief was that the efficiency of Apple’s new A14 Bionic chipset would compensate for this, but iPhone 12 battery life results so far haven’t supported this.

Speaking of the A14 Bionic that powered both of these smartphones, the only difference between the two is 6GB of RAM on the iPhone 12 Pro and 4GB in the iPhone 12. If you are considering the iPhone 12 and worried this will lead to a serious performance difference, stop worrying.

Base storage isn’t a surprise, but it’s worth a reminder that you shouldn’t buy the base 64GB iPhone 12 if you take any photos or videos; the 128GB in the iPhone 12 Pro should be the minimum for any smartphone in this price range.

Alright, on to the cameras.  Now the sensors and lenses for the ultra-wide and wide-angle cameras are identical. This was as expected, but it’s good to see it confirmed. The difference is the telephoto (f/2.0) sensor in the Pro along with the LiDAR sensor, which is good for both AR and assisting with computational photography. Internally, the phones are so similar that the iPhone 12 has spots for the Pro’s LiDAR and telephoto sensors though they are filled in with spacers.

That is it, so this is a bit of a look at some of the perhaps surprising similarities and the few differences between the iPhone 12 and the iPhone 12 Pro. The camera experience remains far and away the biggest reason to pay the extra $200, but it may be comforting to know that you are getting a little bit more than that for your money.

Discord, Slack and iMessage can be in one app — thanks to the new Beeper service