Home Review MacBooks under attack by dangerous malware: What to do 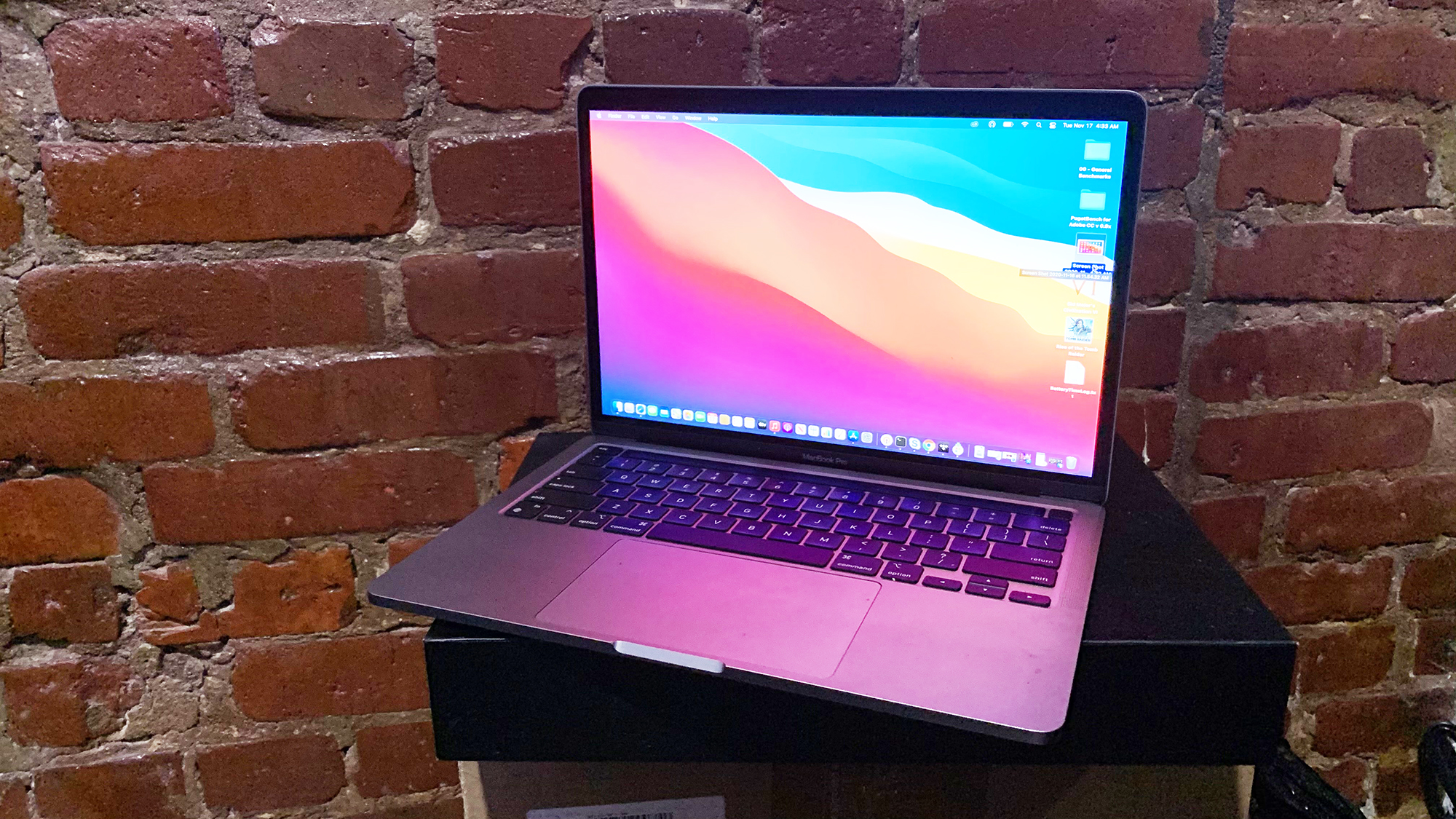 Trend Micro has reported a recent spate of malware attacks targeting macOS of late that installs backdoors to steal sensitive personal information. The security firm discovered that a new malware variant is being used online and backed by a rogue nation-state hacking group known as OceanLotus, which also operates under the name AKTP2 and is based in Vietnam.

As reported by ZDNet, Trend Micro says the new malware was created by OceanLotus due to the “similarities in dynamic behavior and code” from previous malware connected to the Vietnamese-based hacking group.

Like previous versions of OceanLotus’ malware, this one collects system information, creating a backdoor that allows hackers access to a user’s downloaded files. With the backdoor in place, the malware is then used to upload additional malicious software to a computer which then grants the hackers access to your personal information. Trend Micro believes that the malware is still being developed and updated regularly by the group.

Trend Micro points out some things to look for is suspicious attachments from unknown emails, specifically mentioning Word doc downloads that OceanLouts send out via phishing emails that guide and lure users to download attachments infected with malware. Stay vigilant my friends, make sure your system’s security is fully up to date as well as any anti-virus software you may be using to protect your system.

Microsoft creates new display that automatically adjusts to your angle

The best video editing laptops in 2021

Why is everyone so excited about the M1 MacBooks?

World of Warcraft: Shadowland’s Chromie Time is brilliant but flawed