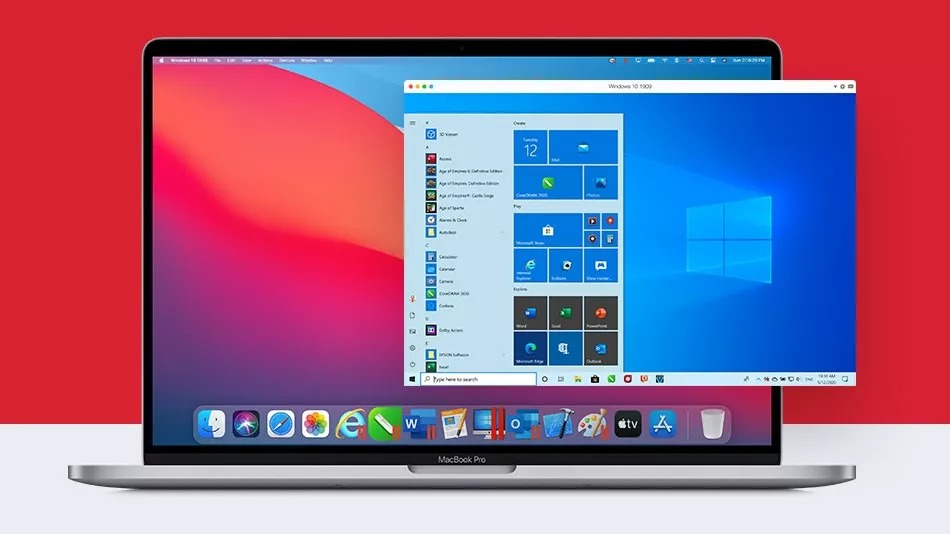 Apple’s new MacBook Air (2020, M1) and MacBook Pro with M1 chip look amazing, but one ability they lose versus their predecessors is support for Boot Camp and the ability to run Windows 10 natively.

While there is a sliver of hope this could someday return, a much more immediate reprieve is coming for those eyeing the new MacBooks who need support for Windows 10 software. It comes in the form of an update for Parallels Desktop for Mac (via TechRadar).

Parallels has been around for years as one of the top virtual machine options for bringing Windows software to your macOS hardware. While the current build of Parallels Desktop for Mac is unable to run on the M1 chip due to unique issues for virtual machines, a new version is in development already to rectify this problem.

The Parallels team hasn’t committed to a specific timeline yet, but in a blog post, Parallels Senior VP of Engineering and Support, Nick Dobrovolskiy, said the current version “looks very promising.” Like so many others, they have ordered the new M1-based hardware and are just waiting to get their hands on it to test out the new universal binary version of Parallels Desktop for Mac.

It may still take some time for the official build to make it to consumers, but if you are getting one of the new laptops, or the Mac mini for that matter, and want to join the Parallels Technical Preview Program to test the software early, you can sign up here to do so.

Coupled with the previous announcement that Microsoft will soon bring support for x64 applications to Windows on ARM, things are looking bright for Windows 10 fans that want to get in on all of this ARM-based laptop fun.