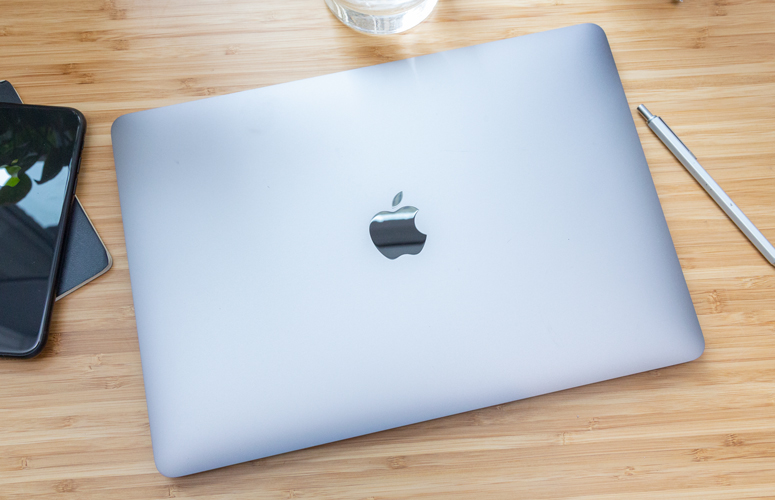 Apple delivered on its promise to introduce the first MacBooks running on custom chips in 2020 when it revealed the MacBook Air and MacBook Pro earlier this week.

While we’re certainly eager to get our hands on these notebooks, some of us were hoping for more. Specifically, the rumored 16-inch MacBook Pro refresh and a brand new 14-inch MacBook Pro were absent from the “One More Thing” event.

Fret not! Those waiting for Apple to bring its custom M1 chip to the company’s most powerful laptops shouldn’t worry too much because new 14-inch and 16-inch MacBooks are still expected to arrive in the near(ish) future.

Looking back at previous reports, well-regarded Apple analyst and expert forecaster Ming-Chi Kuo said new 14-inch and 16-inch MacBook Pro models with Apple Silicon will arrive with an all-new design around the second or third quarter of 2021. These systems could flaunt miniLED displays, a feature also linked to Apple’s upcoming iPad Pro.

Further evidence comes from Bloomberg, which wrote in a report prior to Apple’s big M1 event that three new laptops were in the works. As we now know, the MacBook Air and 13-inch MacBook Pro came to fruition, but Bloomberg also name-dropped the 16-inch model, saying that “suppliers are ramping up production” on the model, although it may not arrive until 2021.

Should you wait to buy?

As for which chip these systems will use, that remains to be seen. Apple could use either a new variant of the M1 or release a refreshed version, perhaps the M2? We very much doubt that Apple would use the same M1 in the 16-inch MacBook because, as we’ve learned, it’s locked to a maximum of 16GB of storage. That simply isn’t enough for pro users, the target market for these unreleased notebooks.

If I had to guess, Apple will launch the 16-inch MacBook Pro with a rumored 12-core variant of the M1 chip, one that can support at least 32GB of RAM. That laptop, along with the 14-inch model, will likely house four Thunderbolt 3 ports, twice as many as those on the new MacBook Air and Pro.

We’ll see how well the new M1 chip performs very soon as the new MacBook Pro and MacBook Air will launch next week on November 17.

The best gaming monitors in 2021

How to repair a disk in macOS