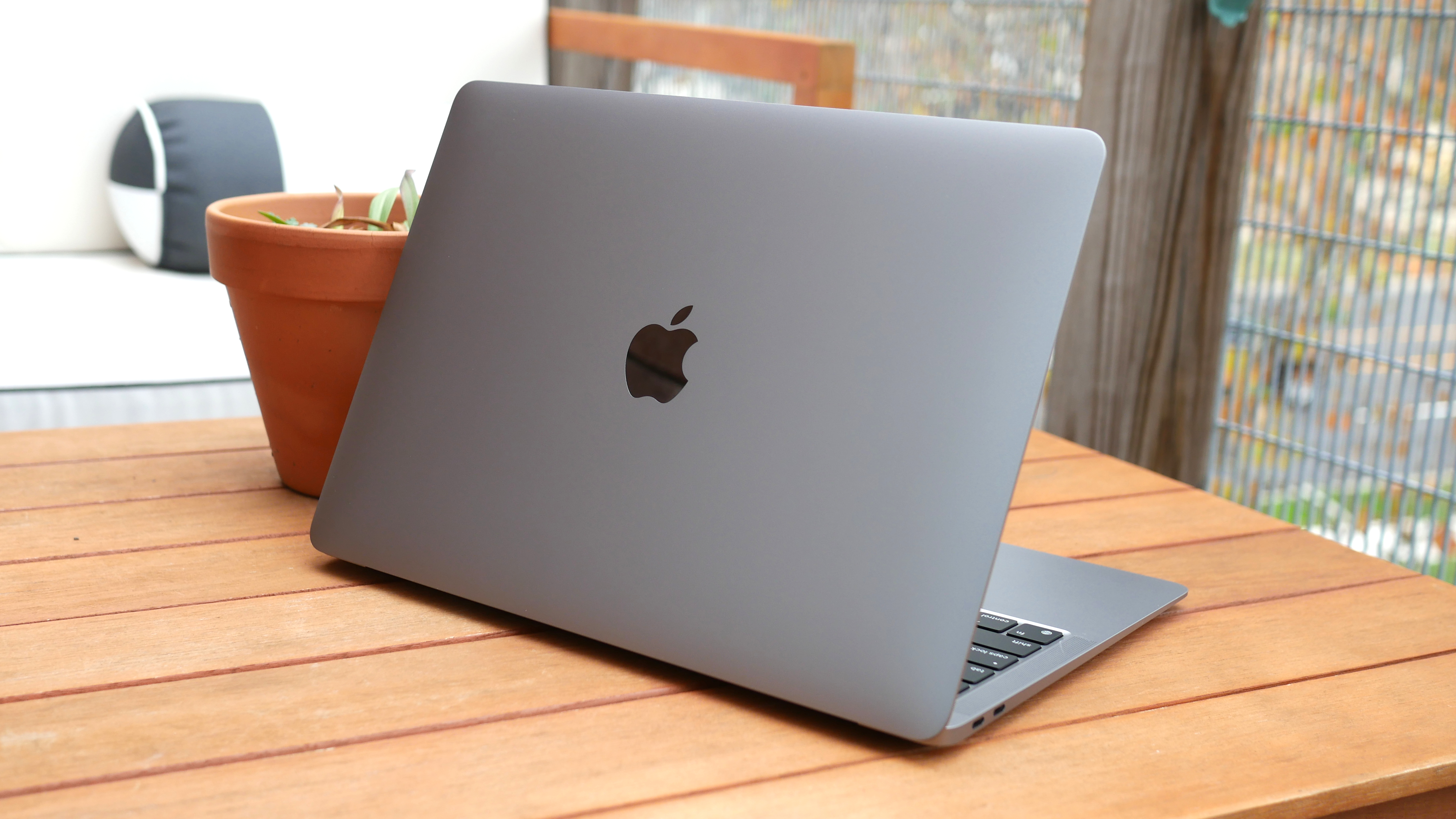 Rumors about a new MacBook spread far and wide last week after Mark Gurman at Bloomberg published a report about Apple’s upcoming Mac plans. Citing people with knowledge of the matter, the report detailed what sort of changes we could expect from a 2021 MacBook Pro.

The return of an SD card slot and the death of the Touch Bar was understandably the focus of the report. But there was a line in there that didn’t get much airplay: “Apple has also developed underlying Mac support for both cellular connectivity [and Face ID].”

Assuming Apple wants to equip its pricey laptops with the latest and greatest feature available, we could see a new MacBook with 5G support. Cellular connectivity in a laptop has been around for years, though it isn’t as widely available as one might expect. In almost all cases, vendors upsell the 4G LTE or 5G models of their laptops and tablets rather than it being a standard feature.

But for Apple, this would be a brave new world. MacBooks are not available with any sort of cellular connectivity, meaning you’re stuck with a Wi-Fi connection at home or a hotspot while on the go. That limitation undermines one of the things that makes the new MacBook Air and MacBook Pro so compelling: portability.

Laptops and tablets with 5G support, like the Dell Latitude 9510 or Samsung Galaxy Tab S7, can access the internet from anywhere without having to connect to a sketchy public Wi-Fi network. Of course, 5G networks are still in their infancy as we gathered in our own limited 5G testing, but the potential is there.

We don’t know if Apple has any plans to bring 5G to the MacBook, but the new M1 chip, and subsequent custom ARM-based SoCs, open the door for adding the feature. We even heard rumors very early on about 5G coming to Apple’s new notebooks, although the predicted 2020 release date turned out to be a bit too optimistic.

When Apple will bring 5G to MacBooks, if ever, is unknown, though Bloomberg says 5G doesn’t appear “to be coming soon.”