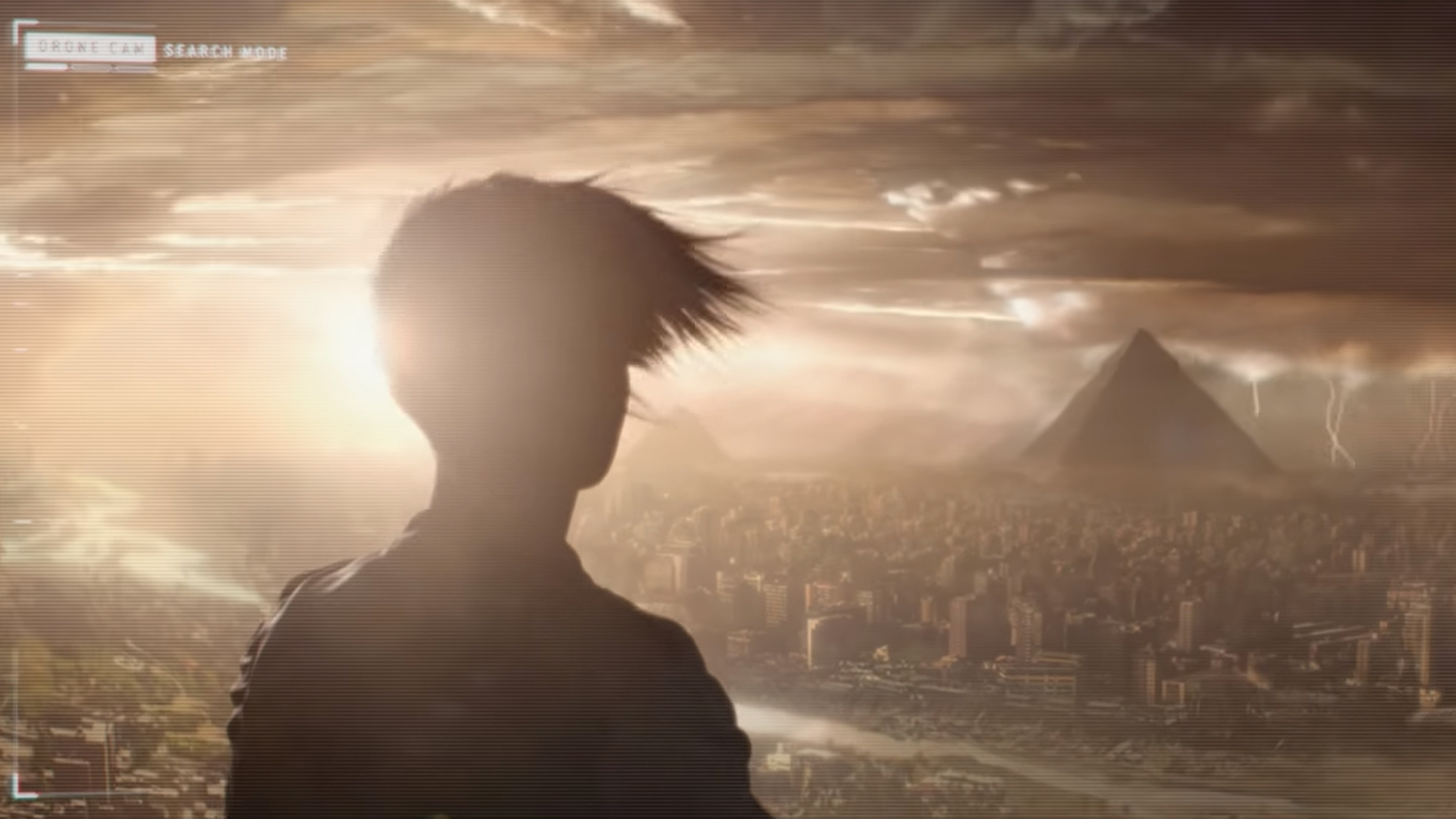 Perfect Dark is receiving a new entry developed by The Initiative and published by Xbox Game Studios. Although we have very little information on the game currently, it’s undeniably exciting to see such an iconic series get brought back into the spotlight.

The original Perfect Dark is a Nintendo 64 game released in 2000. It was critically acclaimed and is still largely considered one of the greatest first-person shooters ever made. As a result, this new entry has a lot of hype to live up to.

The game was announced in a teaser trailer at last night’s The Game Awards. We didn’t get to see any gameplay, but we were given a glimpse into the setting and general aesthetic. It seems to take place somewhere in Egypt, as the protagonist overlooks a desert storm looming above a city, with three gigantic pyramids present in the background.

The Initiative is a relatively new game studio made up of a talented team of developers from a bunch of other properties. The studio is headed by Darrell Gallagher, who previously worked as the head of Crystal Dynamics and Senior Vice President at Activision. Additionally, Christine Thompson, who previously wrote at Bungie, is The Initiative’s Lead Writer.

Xbox is dubbing Perfect Dark as the first AAAA game. This essentially just means it could be the most expensive game ever made, or it’s potentially just a publicity tactic to make it sound like The Initiative’s project is the first taste of something truly next-gen.

If we can expect a similar level of graphical fidelity as seen in the cinematic trailer above, we may truly get a first look at what AAAA means. Regardless, we won’t know for sure until polished in-engine footage is revealed.

The best gaming monitors in 2021