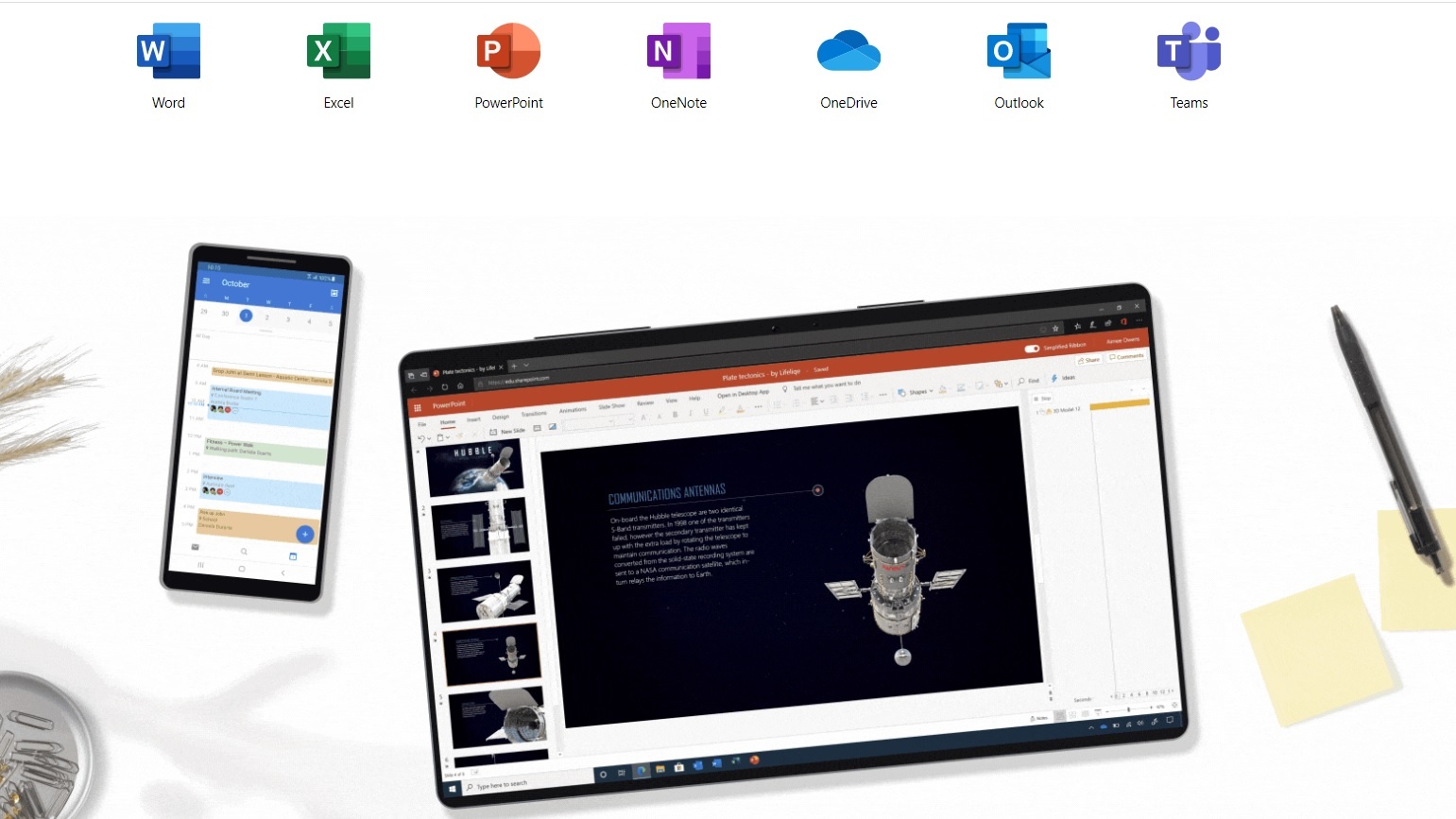 Microsoft is in hot water for automatically installing web-based versions of Microsoft Office apps, including Word, Excel and PowerPoint, on some Windows 10 systems without users’ permission, Windows Latest reported (via UberGizmo).

Windows 10 users discovered these web apps, also known as Progressive Web Apps (PWAs), in the Start Menu and the Chromium-based Microsoft Edge browser — and some people are not happy about it.

Microsoft currently offers web-based versions of five core Office apps: Word, Excel, PowerPoint, OneNote and Outlook. If you’d like to use one of these PWAs, you’ll have to manually install them using the Chromium-based Edge browser or Google Chrome.

The Redmond-based tech giant is seemingly experimenting with auto-installing Microsoft Office PWAs on Edge with its Windows Insider testers — a cohort of guinea pigs, er I mean, participants who agree to take part in Microsoft’s software testing. However, the problem is that these Office web-app installs were not limited to Windows Insider participants.

“Windows 10 had restarted my computer without permission yet again — to install yet another forced OS update onto my solid state drive,” The Verge’s Sean Hollister wrote. “Microsoft had installed unsolicited, unwanted web app versions of Word, PowerPoint, Excel and Outlook onto my computer.”

Hollister accused Microsoft of hijacking his Start Menu space to advertise Microsoft Office apps. Though these web-based apps are free, Hollister added that Microsoft’s aim is to lure users into purchasing its full-version apps. “Microsoft doesn’t respect your ownership of your own PC,” Hollister said. Hollister, by the way, is not a Windows Insider tester.

Reports of other non-insider Windows users spotting unwanted Office apps on their PCs drowned social media. Some even claimed to lose work this past weekend due to Microsoft’s unexpected update.

Same thing happened to me, replacing the icons in my start menu of the Office apps installed on my computer with links to the web version of the same apps. I also lost a couple hours of work. The automatic restart happened within the time I had set as “do not install updates.”October 17, 2020

It’s really annoying that Microsoft decided to install the Office web apps on my PC. Why the hell would I need two versions of all of these apps? I guess they want the rest of the suite to be more like OneNoteOctober 15, 2020

How to remove the web-based Microsoft Office apps

Some may choose to keep the web-based Microsoft Office apps, but others may want to remove these PWAs from their Windows 10 system.

You can uninstall the PWAs by navigating to Settings, clicking on Apps, and scrolling through the Apps and Features page to delete the offending program.

We’ve reached out to Microsoft to get some insight behind the sudden influx of non-Insiders getting Office Web apps without consent. The company offered us a response:

“In Windows 10, we used to pin tiles to the Start menu that linked to our Office web apps, but only if the Office desktop apps weren’t already installed. As part of the latest Microsoft Edge update, all pinned web sites on the Start menu, including those linking to the Office web apps, were migrated to work with and be managed by the latest version of Microsoft Edge. Previously, these tiles were launching in Microsoft Edge as a tab in the browser. With the new Edge offering expanded support for installing any site as an app, including PWAS, as well as pinning a site, a bug led to transitioning these tiles from being a pinned site to an app. These apps still launch in Microsoft Edge as they did previously – the difference is they now launch with the new minimal browser UI we offer with PWAs, which hides the tabs, address bar, and other components for a clean and simplified PWA experience. We plan to hold any further rollout of the migration while we explore options to address this. Affected users have the option to unpin these items,” a Microsoft spokesperson told Laptop Mag.

Hitman 3 PC review: Perhaps the VR version will be better