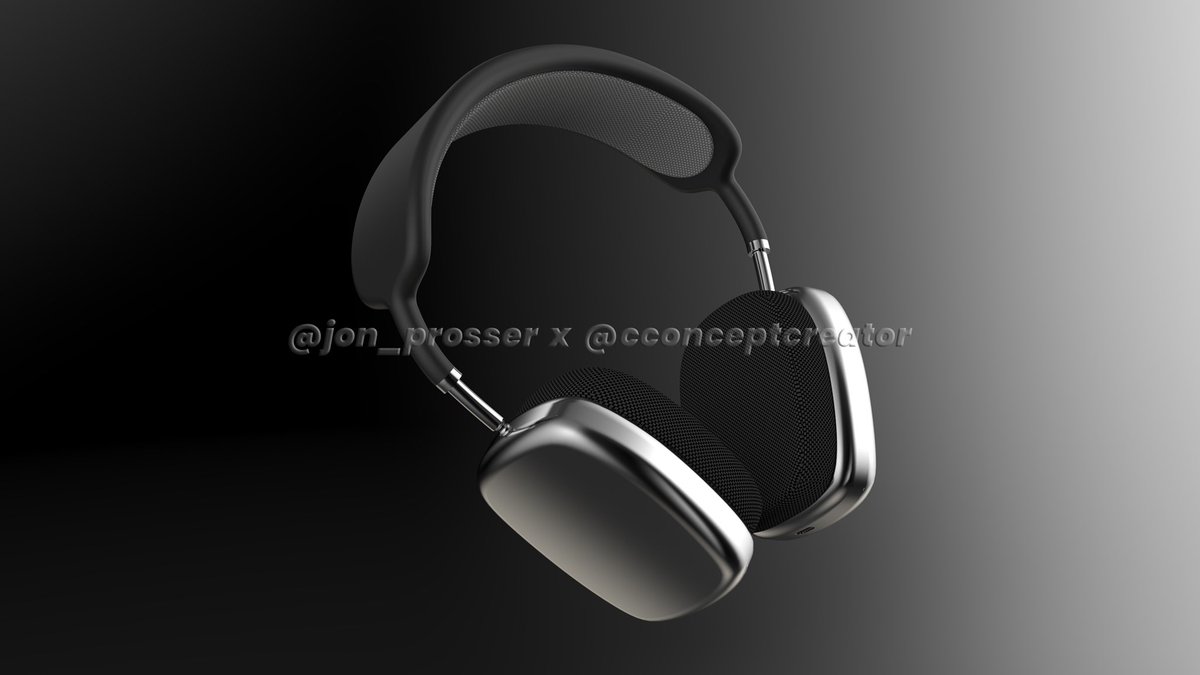 One of the products we thought could make an appearance alongside the iPhone 12 at Apple’s digital-only launch event next week was the AirPods Studio. The long-awaited over-ear headphones from Apple are allegedly almost ready to ship.

Unfortunately, the oft-reliable Jon Prosser has weighed in at nearly the last minute with a couple of crushing pieces of news for AirPods Studio hopefuls. He tweeted that the headphones will not only miss the event next week but they are also going to be quite a bit more expensive than previous rumors suggested.

Previous rumors had placed the AirPods Studio somewhere in the neighborhood of $350 to $400, roughly in line with high-end wireless noise-cancelling competitors like the Bose 700.

According to Prosser, only the sport-focused version of the AirPods Studio will hit that $349 price point. The leather and metal version that appears in the render by Prosser in the tweet below and in the less than flattering photos and videos that leaked last month will be $599.

AirPods Studio 🎧 The renders that I shared last month seem to be the luxury variant — made of leather/metal.I’m being told they’ll retail for…. $599 😳There will be another sport-like variant made of cheaper materials for $350.They WILL NOT be at the October 13 event. https://t.co/awunRlGrD4 pic.twitter.com/le2cfmlC9POctober 9, 2020

Even by Apple’s standards, that would be a tall ask when there are other great headphones from Bose, Sony and Sennheiser available for considerably less. While the AirPods Pro have been well-received, they fell in line with competitors’ pricing, so this would be a break from Apple’s previous branded audio efforts.

Apple’s W1/H1 chip looks to deliver easier pairing, device switching, battery life and connectivity than Bluetooth, which is certainly an advantage, but are buyers willing to pay double, and can Apple deliver class-leading audio?

We’ll just have to wait and see, and longer than we had hoped, with no appearance next week Apple would either need to push these to the expected November event for the MacBook with Apple Silicon, launch them without an event, or delay them until spring 2021.

Sony’s Xperia Pro smartphone is $2,500 — why some people should actually buy it