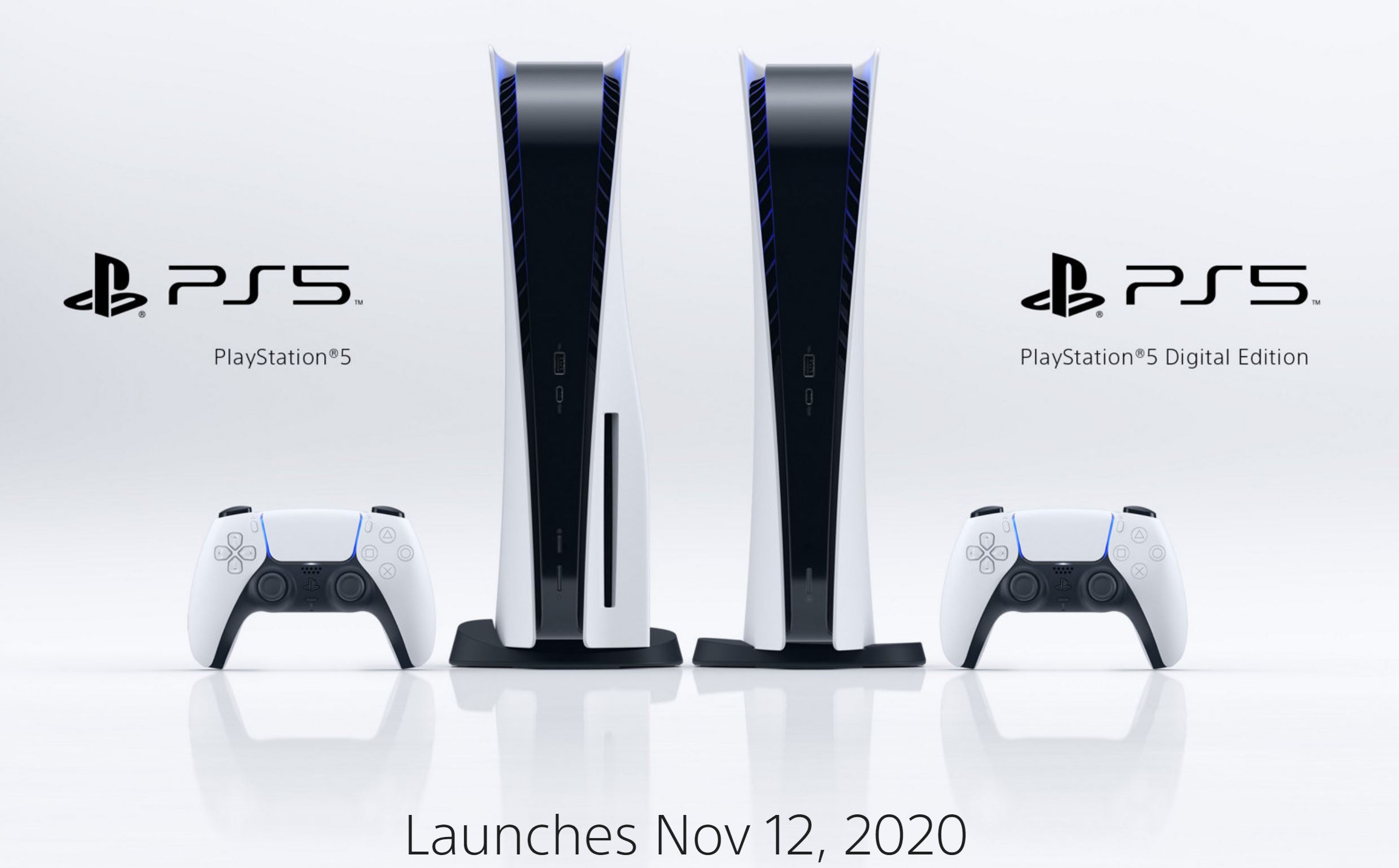 As the PS5’s November 12th launch date rapidly approaches and the buzz has mainly been positive. One unexpected, but important part of the conversation concerns cooling efficiency and fan noise. Due to the known issues and complaints about the PS4’s obnoxiously loud fan, Sony’s VP of mechanical development, Yasuhiro Ootori, recently addressed the issue during an interview with Japanese outlet 4Gamer.

Obviously, Sony has taken the user complaints seriously and besides addressing these issues via the PS5’s heat-optimized hardware. According to Ootori, they plan to adjust PS5 fan speed and noise post-launch with firmware updates.

Many of you will recognize Yasuhiro Ootori from Sony’s recent PS5 teardown video. So who better to explain their plans to address issues with the upcoming PS5? After complaints about the PS4 fan noise Sony decided to address the issue and make some serious design changes to ensure that the PS5 would run nearly silent.

Ootori mentions in his interview that there will be three different temperature sensors on its main board. Sony will also optimize the PS5’s fans by collecting data from these sensors and then releasing a firmware update to address any issues.

Sony has been pulling out all stops to eschew any potential fears for the next-gen console. Kudos to Sony for being proactive as November 12th will soon be upon us.

M1 MacBooks: Everything you need to know