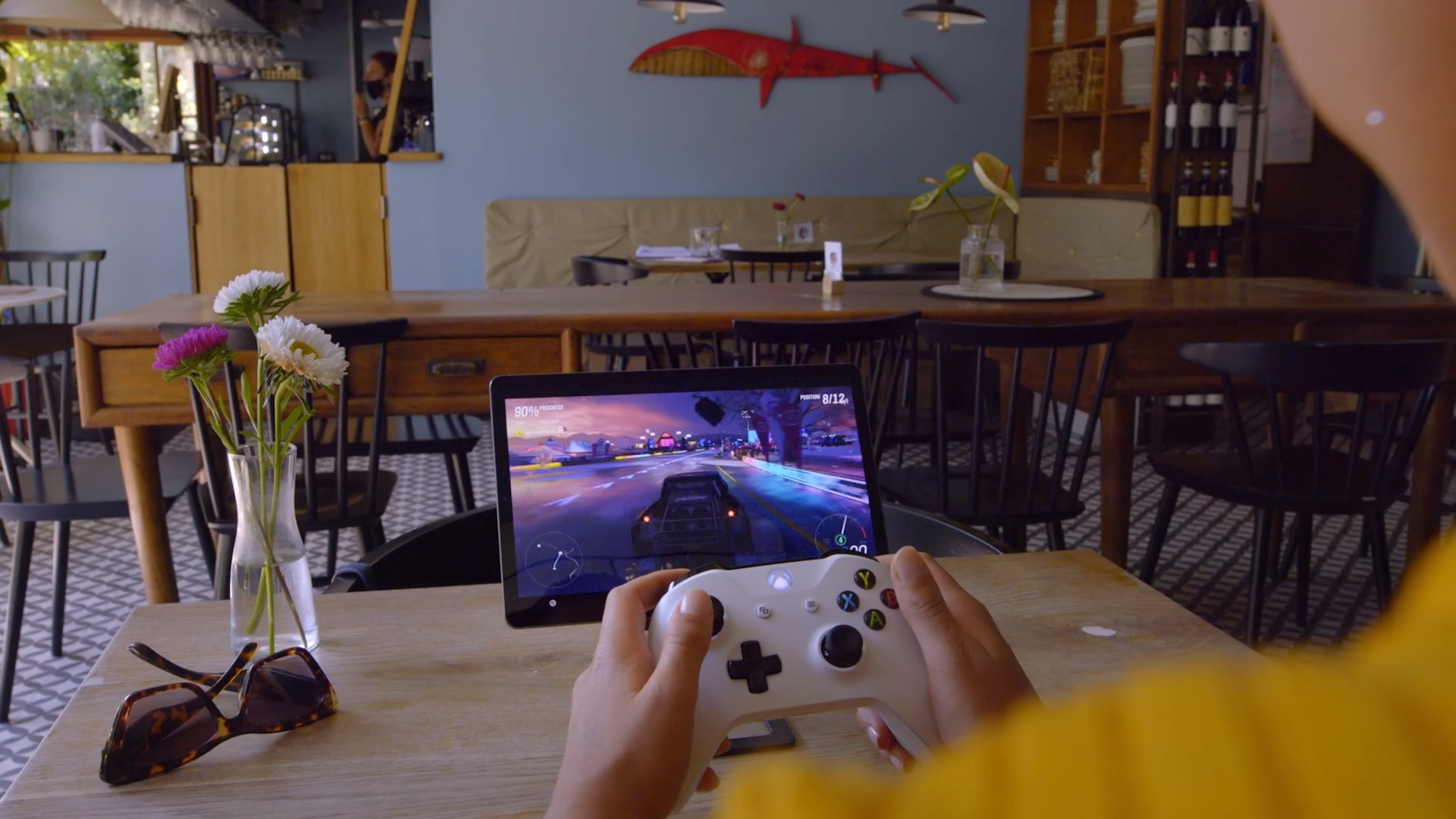 Xbox Game Pass Ultimate cloud gaming service will launch on Windows PC and iOS devices in spring 2021, Microsoft announced. This means you can play graphics-intensive games like Destiny 2: Beyond Light, Dishonored 2 and the Halo series on lower-powered iPhones and laptops.

Microsoft aims to expand its reach and seduce new gamers into its lair by being more inclusive of the devices that can play its extensive library of Xbox games.

When Xbox’s cloud gaming platform launched in mid September, the service was only available on Android phones and tablets. Currently, Xbox Game Pass Ultimate’s cloud gaming service isn’t available on Windows PC and iOS, but that that will all change in a few months.

“In Spring 2021, we will take the next step in our journey to reach more players around the world by making cloud gaming as part of Xbox Game Pass Ultimate available on Windows PCs through the Xbox app and browser, and iOS devices through mobile web browser,” Microsoft said.

The Redmond-based tech giant added that gamers will be able to immerse themselves into the Xbox ecosystem, whether they’re playing Minecraft Dungeons on an iPhone or enjoying Destiny 2 on a Microsoft Surface Pro device.

I’ve experimented with Xbox cloud gaming on the LG Wing and Microsoft Surface Duo, and found that I could load graphics-intensive games such as Batman Arkham Knight and Ori and the Will of the Wisps in less than 20 seconds — all without needing to wait an eternity for downloads.

As mentioned, cloud gaming also gives you the opportunity to play GPU-taxing games on low-powered devices. Xbox’s cloud gaming service will be available on Windows PCs through the Xbox app and browser; iOS devices can only access the gaming platform via mobile web browser.

Microsoft incited excitement among Xbox fans by telling them to get ready for next year’s Psychonauts 2 and Master Chief’s return in Halo Infinite. The Redmond-based tech giant hinted that there are more surprises in store for early 2021, but they will remain hush-hush for just a little while longer.

iPhone 13 will be a lot cooler, literally — next Apple phone may have new heat tech