Home News Xbox Series X: Can celebrities get a free console upon request? 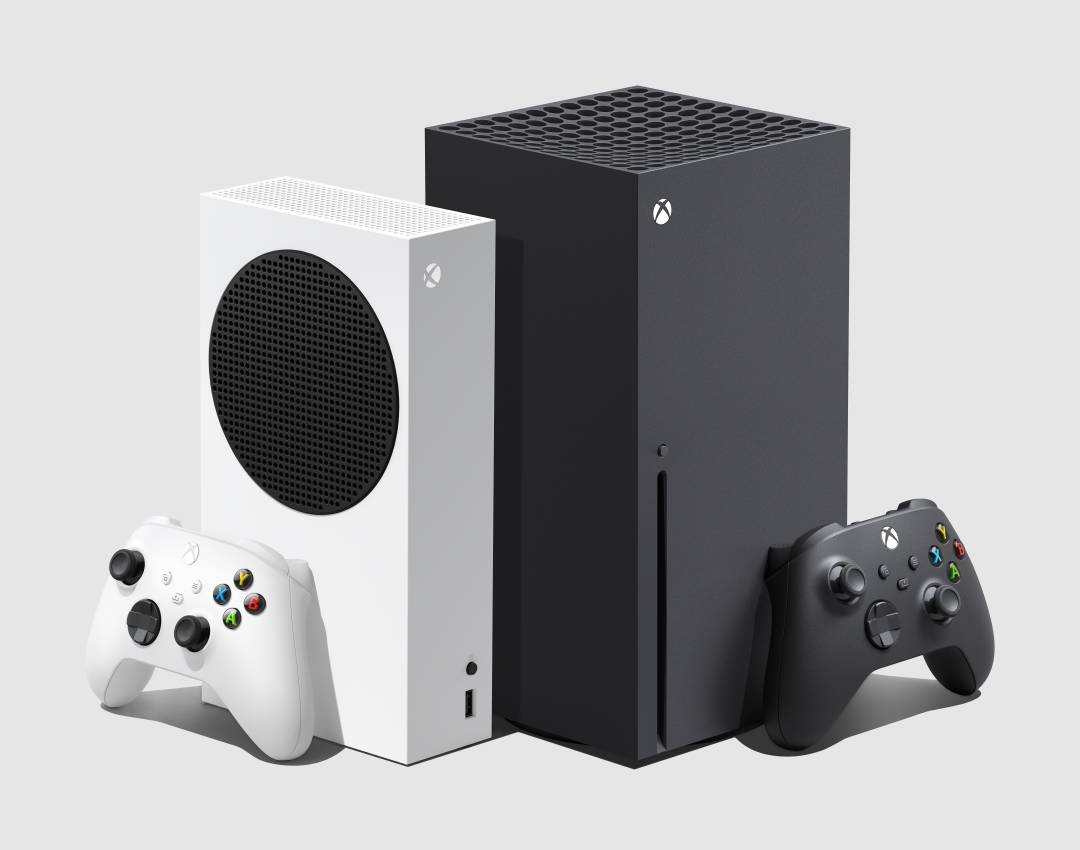 The Xbox Series X pre-order mayhem proves that the world’s most powerful console is a high-demand product that’s difficult to secure, but do celebrities face the same struggles?

Snoop Dogg received an enviable birthday surprise from Xbox yesterday: the rap legend was gifted an Xbox Series X. As such, when the head of Xbox Phil Spencer appeared on a recent Dropped Frames podcast episode, the hosts wanted to know one thing — can celebrities ask for a free Xbox Series X upon request?

Can celebrities get a free Xbox Series X upon request?

It goes without saying that celebrities typically have a lot of clout, plenty of social power and a large fan base, which are all bargaining chips to leverage free products from their desired vendors.

Snoop Dogg, being the iconic rapper he is, received the next-gen Microsoft console inside a massive, fully stocked Xbox Series X fridge. He also received a cake that said, “Happy Birthday to the Xbox OG.”

Upgrade time for my @Xbox and snacks with the Xbox Series X Fridge. Fit for OGs, gamers, kings and queens 🎮 Who want one ☝🏾#2020crazy #xboxpartner pic.twitter.com/pCZhgvoXKiOctober 28, 2020

In light of Snoop Dogg’s birthday gift from Xbox, one of the hosts from Dropped Frames couldn’t help but ask their special guest, Spencer, whether celebrities get free consoles upon request.

“Do you get celebrities like, ‘Get Phil Spencer on the phone! I want an Xbox!”? I want to know dude!” Another host chimed in and said, “Snoop Dogg got an Xbox fridge and you’re going to ask him that?”

Spencer replied, “Snoop’s been with us for a long time; people who follow us they know,” insinuating that Xbox has a special relationship with the legendary rapper and shouldn’t be placed in the category of greedy stars asking for handouts.

“I will say the amount of free stuff that rich people want is crazy!” Spencer revealed. The head of Xbox said when celebrities do reach out to ask for freebies, he tells them he sent their “free” Xbox Series X to the Boys and Girls Club and then proceeds to send them a link to a retailer where they can purchase the console themselves.

“Rich people want a lot of free stuff, but I want the consoles to go where they should go. I’ll just leave it at that,” Spencer said.

It looks like Spencer has turned down a few greedy public figures during his tenure as head of Xbox. Unfortunately, most celebrities will have to secure an Xbox Series X the same way the rest of us “peasants” do it — by actually paying for one. Oh, the horror.

Smartphone trends of 2020 that must die