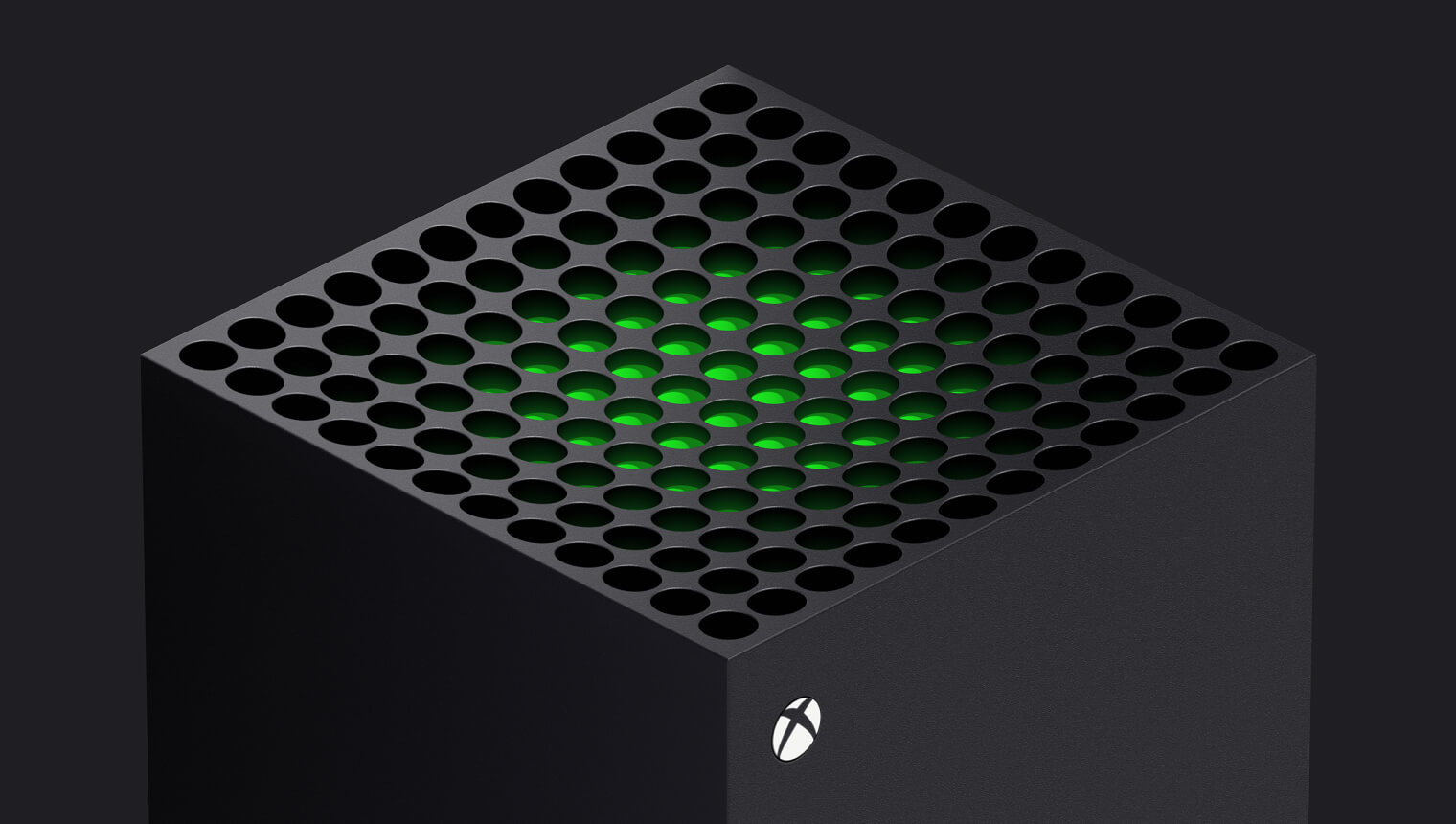 The Xbox Series X is the most powerful next-gen console by a reasonable margin, and while no one would refer to the elongated rectangular design of the Xbox Series X as small, it is quite a bit smaller than the PS5, the largest home gaming console in history.

Unfortunately, this combination may be causing a bit of a problem for the Xbox Series X as early impressions from some reviewers suggest the console can get startlingly hot (via PCMag).

One reviewer, Ken Bogard of Jeux Video, stated in a video that has since been taken down, “The Series X is hot, like really hot! It doesn’t make any noise, but damn it’s hot! The console is emitting heat like crazy. It’s almost like a fireplace shaft. You can heat up your flat with it.”

It seems reasonable to assume Bogard may be exaggerating for effect, but the message is pretty clear, and he isn’t alone. Jeff Bakalar, a co-host of The Giant Beastcast podcast, reported a similar experience even when the console isn’t running, saying “it seems like this thing might be doing something while you’re not using it, to the point where it needs to exhaust heat.”

Neither one is claiming to be experiencing any malfunctioning with the hardware related to this heat, it’s simply that the console is getting hot. Now, as these are early review units, it’s possible they are pre-production and the final hardware has some additional tweaks or, more likely, final software tweaks will arrive prior to the November 10 launch that could help the cooling situation.

Given how quiet the console reportedly is, it seems clear that a better tradeoff needs to be made with the fan expelling excess heat at a faster rate. What it does likely indicate is that you will need to consider how and where you will place the Xbox Series X. Its single large fan at the top or side of the console (depending on how you orient it) will need some clearance to expel that excess heat.

Finding a home for the PS5 may be problematic for some due to the sheer size of the console, but as the PS5 teardown Sony released clearly showed, the console has its own giant fan design and quite a bit more room for the air to move around, so it’s unlikely that it will see the same kind of heat output.

Get the best Microsoft Xbox Series X deals before anyone else!

Send me details about other relevant products from Laptop Mag and other Future brands.

Send me details about other relevant products from third parties.

No spam, we promise. You can unsubscribe at any time and we’ll never share your details without your permission.

Discord, Slack and iMessage can be in one app — thanks to the new Beeper service