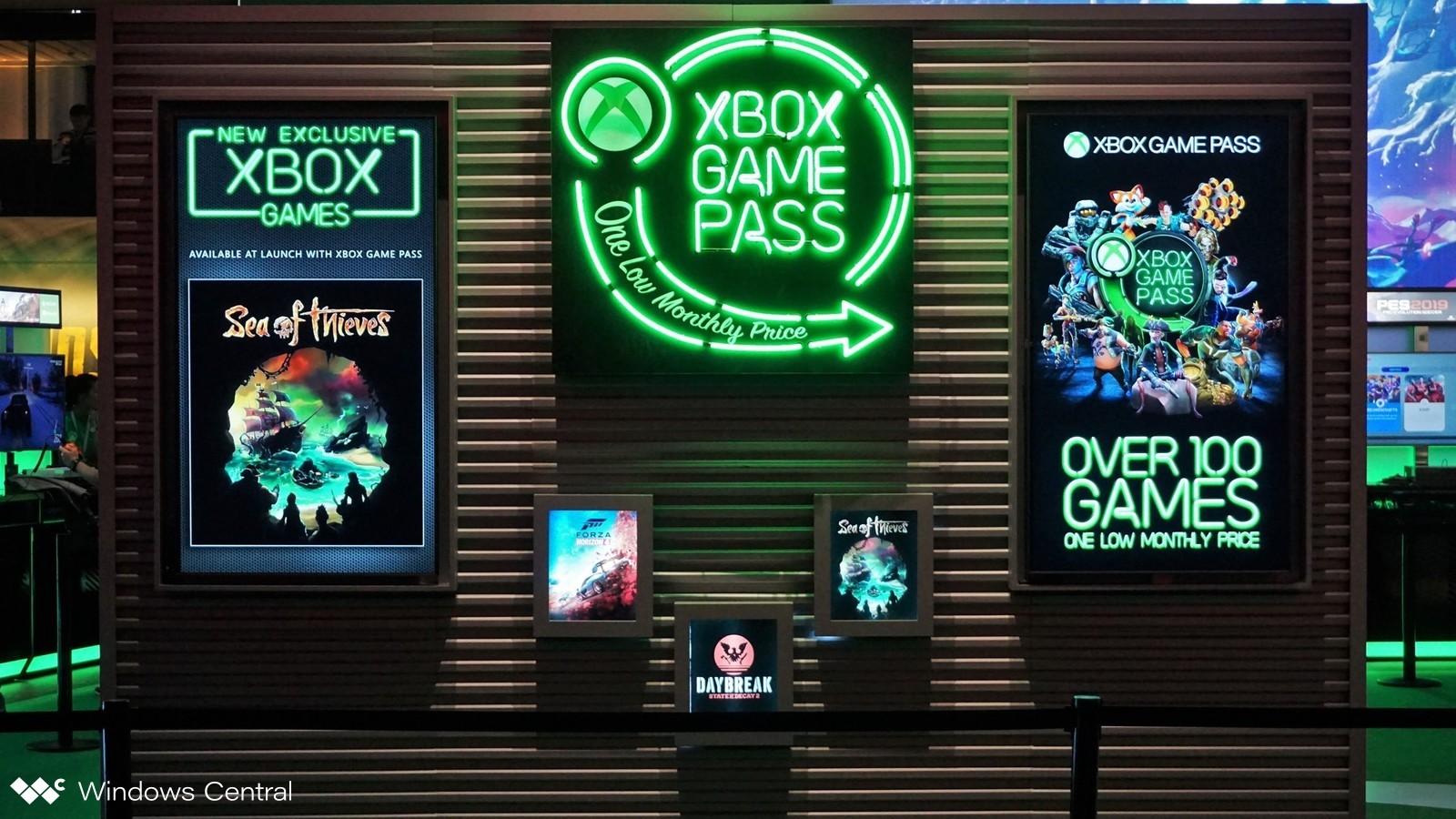 In preparation for the upcoming console wars, the head of Xbox, Phil Spencer, recently discussed Xbox’s plans to purchase other studios after its surprising acquisition of Bethesda and the studios under its umbrella.

The Xbox Game Pass cosmos is ever-evolving and in need of a constant stream of new gaming experiences for its users. With the purchase of Bethesda for $7.5 billion dollars this past September, Xbox dropped the gauntlet in the upcoming console war that will begin this holiday shopping season.

In a recent interview, Spencer said, “Microsoft will constantly be in this mode of bringing more creators into the fold” in order to “feed” the Xbox Game Pass as it continues to grow.” With all the studios that came along for the ride via the Bethesda purchase, Xbox is being proactive to ensure a stream of game titles for its Game Pass service.

Before anyone freaks out, Phil Spencer did say Xbox would honor the current PS5 exclusivity for Deathloop and Ghostwire. It is believed this exclusivity will extend to the Switch title release of Doom Eternal.

Xbox Game Pass already brings so many great titles to games, as well as the xCloud function, which allows users the ability to play their favorite games across different platforms. With these aggressive forward actions, Xbox has placed itself in the driver’s seat in the online game streaming market.

As a gamer, the upcoming console war is exciting but reminds me of Mark Antony’s famous call for chaos and war dogs in Shakespeares’ Julius Ceaser. It appears Phil Spencer and Xbox have bellowed out “Cry Havoc and let slip the dogs of war!